Stand By Letter of Credit 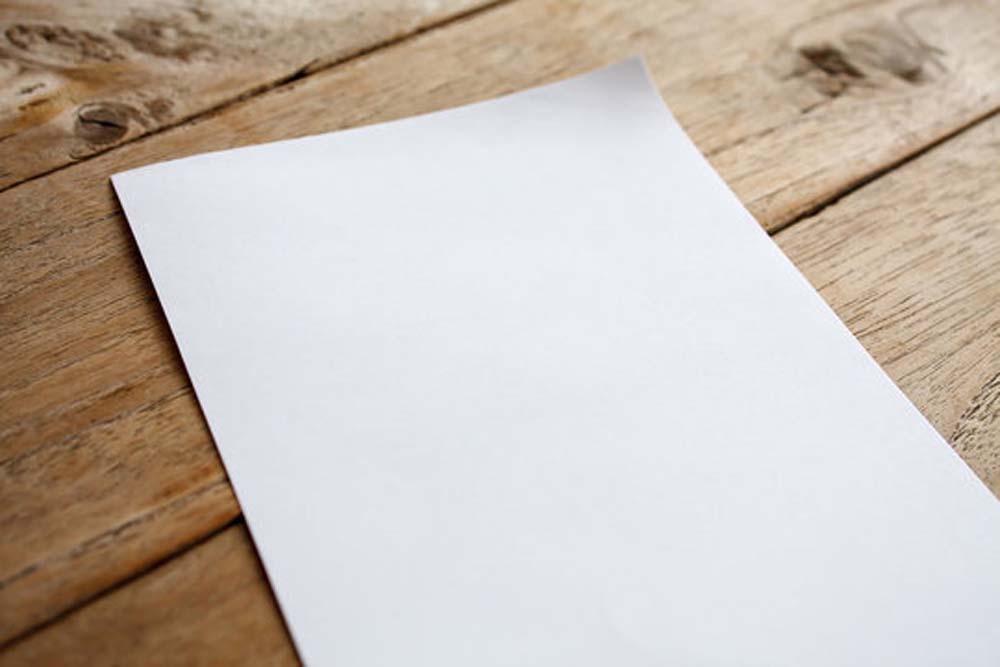 Stand By Letter of Credit

MSME Company which wanted to raise funds for their operations in UK, did not have any other sources apart from two residential buildings in India. These assets were ancestral assets and they don’t want to sell to source their capital. They had miniscule business operations in India and Artha was engaged to do the transaction We worked with one of the PSU’s and raised an instrument for AUD6mns which shall be discounted in Australian Banks to source the capital required

Unfortunately, Indian Instruments were rated low and none of the banks in UK could do the discounting. We identified another PSU Indian Bank which has operations in UK to get the task completed and successfully closed.